The idea that graffiti isn’t a so-called element of Hip Hop is an earth-shattering accusation for people who grew up thinking of Hip Hop as composed of ‘four elements’. In the interview below, graffiti legend SEEN, one of the most famous writers of all time gives us some insights.

SEEN breaks down the history of how graffiti came to be associated with Hip Hop culture. It’s a shocker to people who got their first introduction to Hip Hop via Tony Silver and Henry Chalfant’s “Style Wars” documentary.

SEEN is one of the legends who rose to stardom from the initial wave of interest in Hip Hop. As an innovator, and a respected veteran, his words offer a first-hand account of the era.

It’s important that we question what sometimes gets treated as fact – especially when it comes to Hip Hop culture. Because Hip Hop was created by marginalized kids, nearly everyone dismissed it.

Journalists today continue to do a sub-par job of covering Hip Hop and so do academics, who often obscure the contributions of individuals to promote their far-reaching social theories.

Graffiti predates Hip Hop, but it was certainly linked

In his interview on The Combat Jack Show, DJ Kool Herc, the founder of Hip Hop talks about hanging out with a graffiti crew called the Ex-Vandals before he ever held the first party that set the Hip Hop movement in motion. 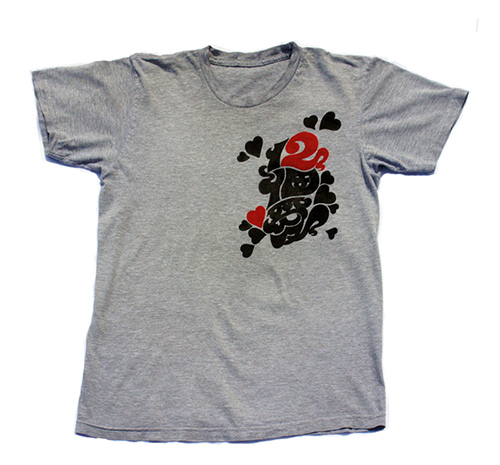